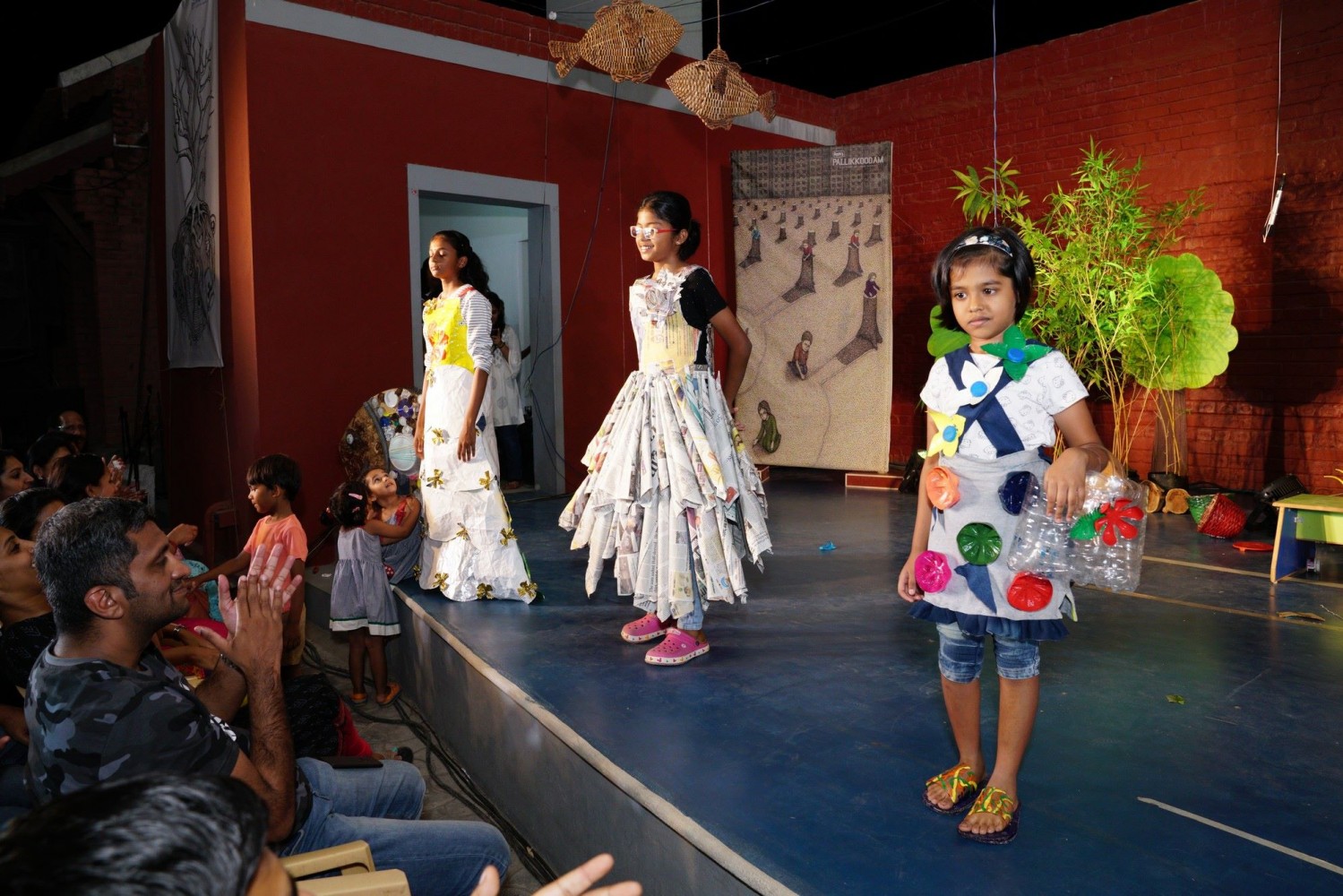 A community awareness event on Nature Conservation to implement the three R’s - reduce, reuse and recycle for sustainable life-styles.

CHANGE-MAKERS FEST 2019 - Tomorrow belongs to those who prepare for it today. And today, we reflect on what we have been doing until now. When learners get home with a spirit to lead others in an effort to prove that it's time to change, and evolve; not to elevate oneself to a better level, but to elevate the global civilization of humans as one community - we can be sure, we have educated them in the true sense. Creating Change Makers, a movement initiated at Pallikkoodam, took this opportunity to present their year end program of educating parents on what they have learned so far in their journey with us. The junior school set an example by mocking the unmindful acts of the people of the world, polluting land and water with plastic. They drew close references to the effects of such acts on the natural habitat of the innocent animals through their explicit recital of rhymes...doctored to make sure they understood what they recited. The grade school learners, on the other hand began their journey to becoming change makers much earlier. All they needed was the freedom to think and some tools to work with. Tinker Space had them working on used, discarded or rejected raw materials like fabric, paper, wood, rubber and plastic to create objects and spaces of a different kind. Idea Lab had it's efforts to bring hard facts to tell us why we should even bother. Students analysed the cause-and-effect of the global environmental problems putting together statistical information and letting the numbers to do the talking. Surveys, interviews and field visits added further dimensions to their study. And what they presented was a testimony to their learning in the process. The Mentors of both campuses put in their best efforts to stage such an event with recyclable props. The program concluded with a pledge taken by the entire Pallikkoodam community to bring in to practice all the learning and to support each other in bringing about a tangible change to make this world a better place. Only then will we really 'heal the world' that we want to continue living in, for generations. #lilpallikkoodam #rakspallikkoodam# #21stcenturygradeschool #coimbatoreinternationalschool #creatingchangemakers 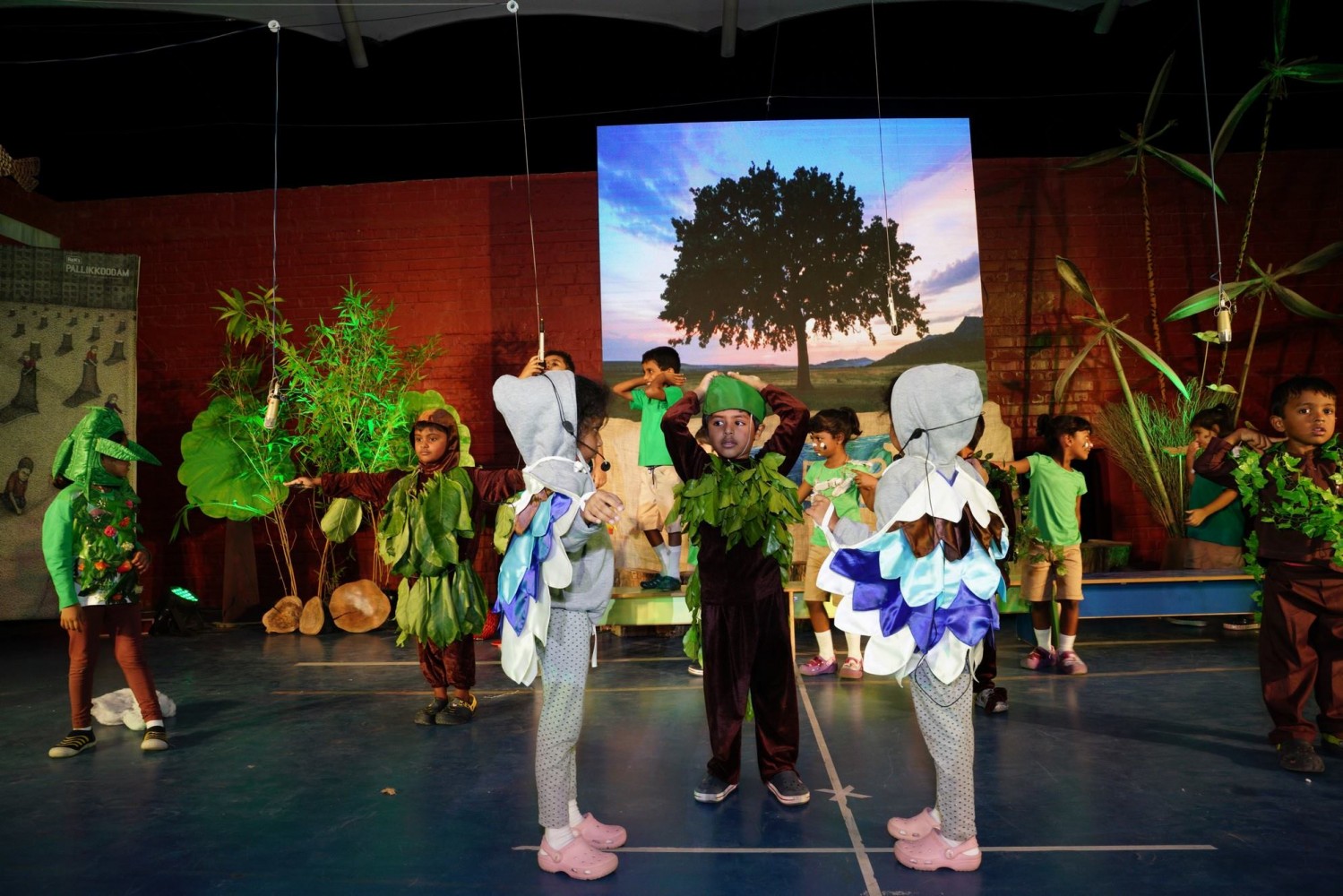 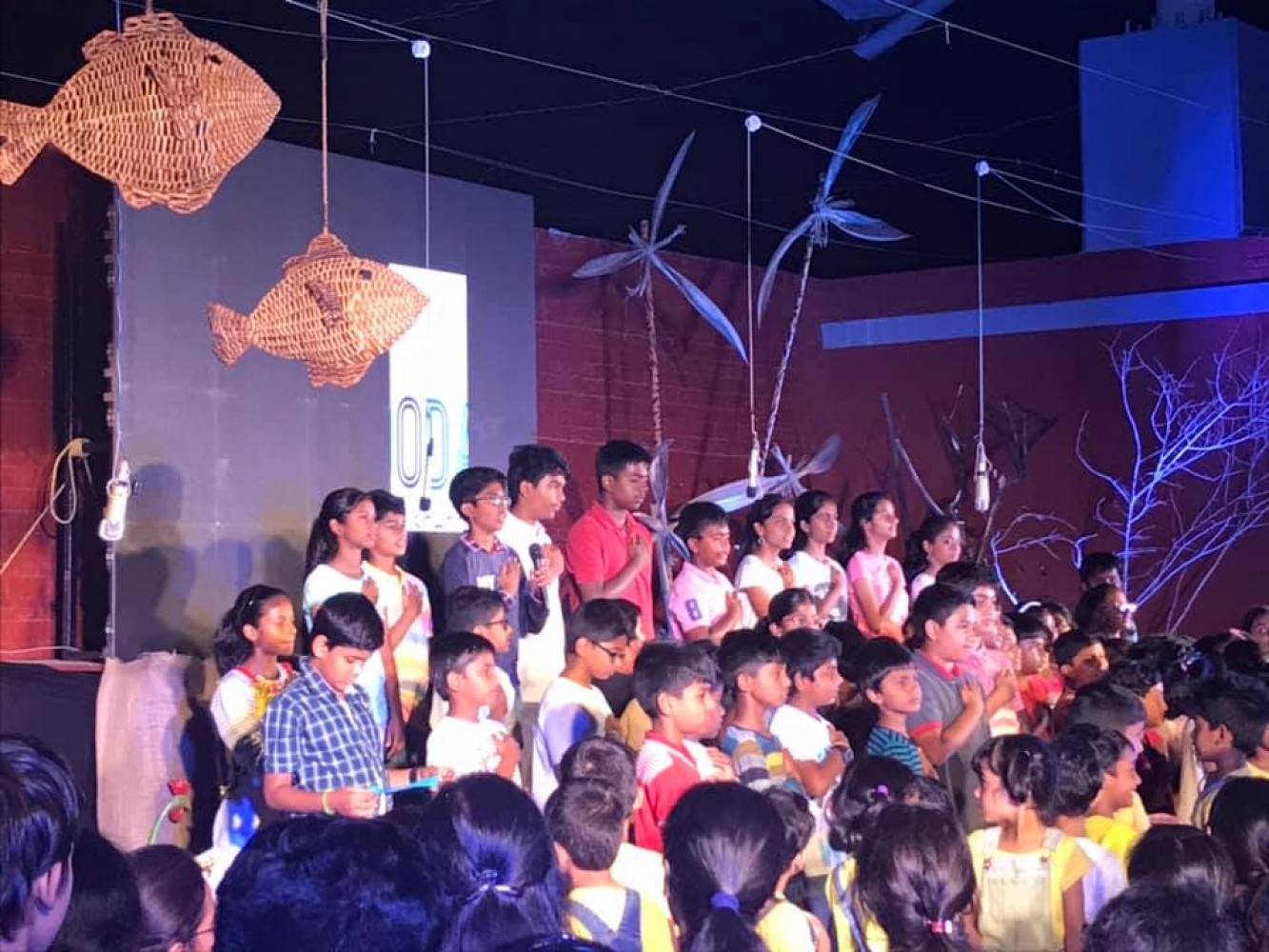 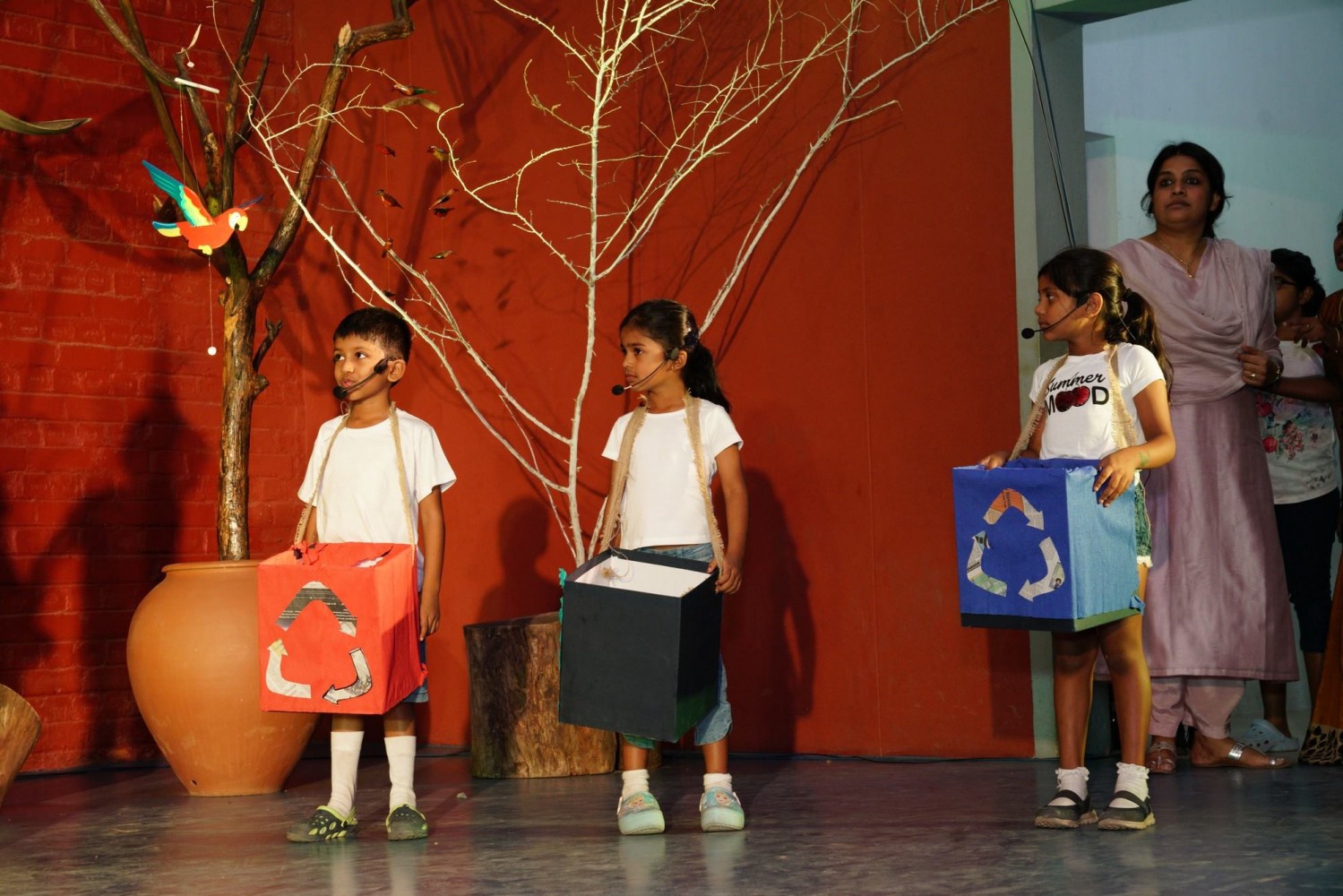 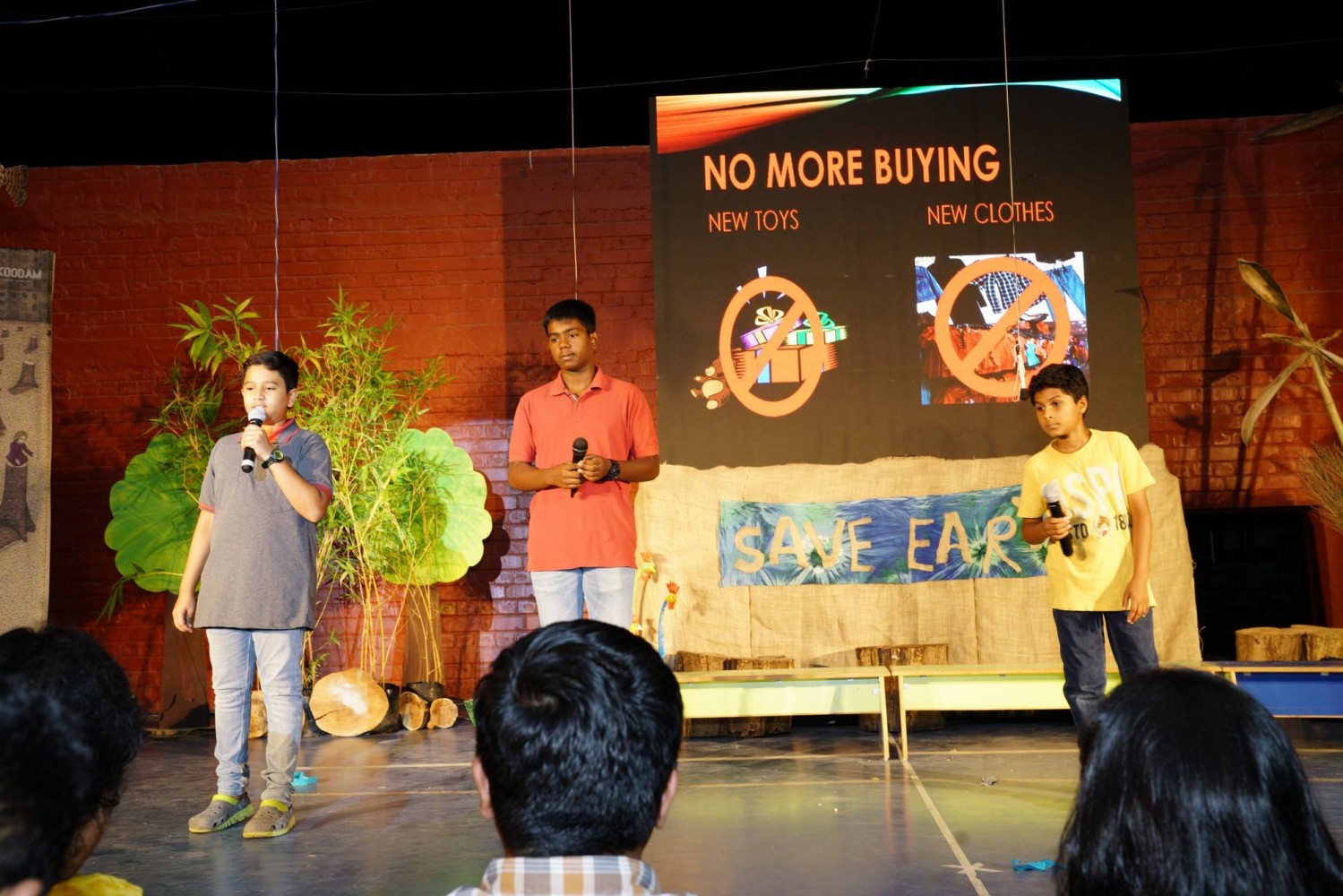