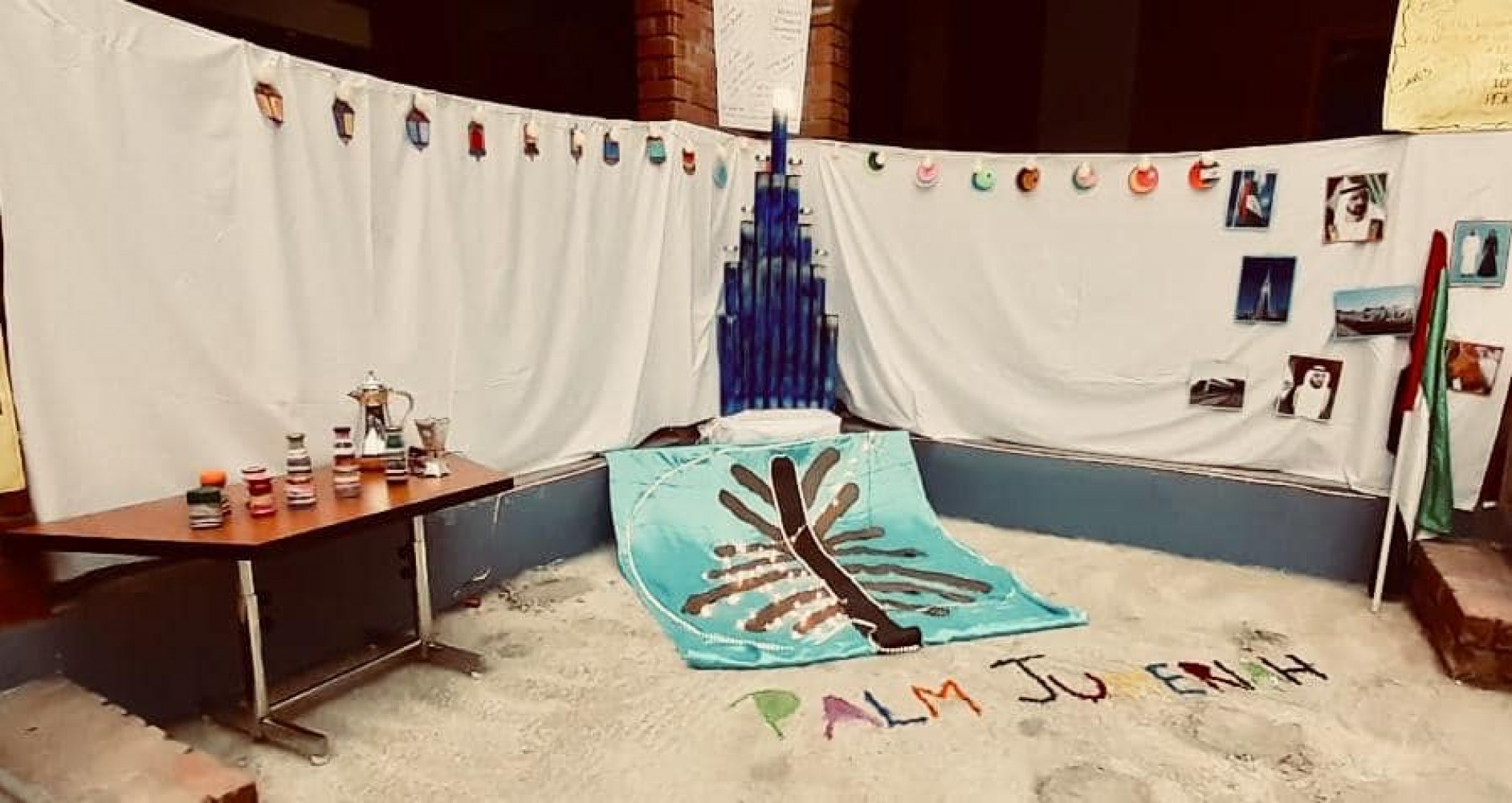 Commemoration of the World Food Day and International Mathematics Day.

SPOONENTS 2019 - The students, teachers and parents of Rak’s Pallikkoodam came together on a bright, cheery Friday evening to celebrate SPOONENTS 2019 – an initiative to promote the understanding of the art, culture and cuisine of the different countries, spread across continents and also the commemoration of the World Food Day and International Mathematics Day. According to the 21st century teaching and learning at Rak’s “This was not just a fete. This is our way of teaching and learning. We believe that learning is neither transitory nor a time-bound exercise… it is an experience, which is gained over a period of time, the richness of it ensures that the learning is permanent… “ This year, we chose to study China, Sri Lanka, UAE, Africa, France and Mexico. Over the past few weeks, teachers and students have worked together, along with the parent community, in recreating models of edifices, cooking authentic regional food, conversing in the language and jiving to local music!!! The added boon was there was no usage of plastic or other non-biodegradable material. Also, the school focused on reducing or reusing whatever was available in recreating the indigenous atmosphere.” And so we were transported to different countries and visited the popular monuments- set apart by just a few yards! So while the Eiffel Tower was actually made of newspapers rolled into thin roles, the Bhurj Khalifa was the penultimate result of discarded PVC pipes. Mexico’s tourist attraction, Chicen Itza, was a cleverly assembled pile of discarded cardboard boxes. The delectable spread of food (Sri Lankan Coconut Roti, Mexican Horchata, Bunny Chow of Africa) , was too hard to resist.. Most of the people were seen mulling around until the final remnants of the utensils were scraped off!! We also saw students rattling off words and phrases in Spanish, African and Chinese, although these languages are not taught as part of the curriculum. Surely, learning made holistic and enjoyable. #rakspalikkoodam #21stcenturyteachingandlearning #Cambridgeinternationalschoolcoimbatore 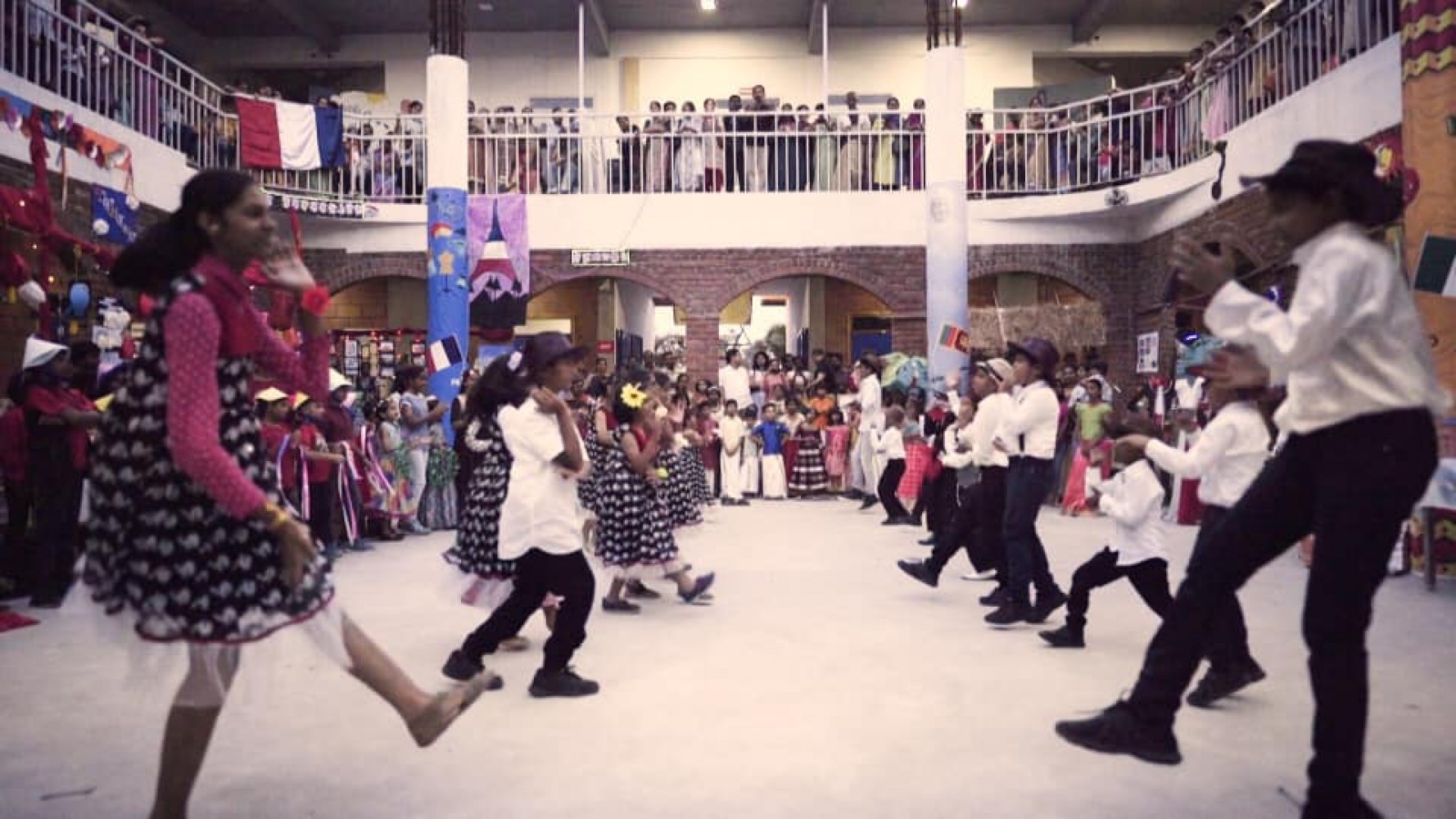 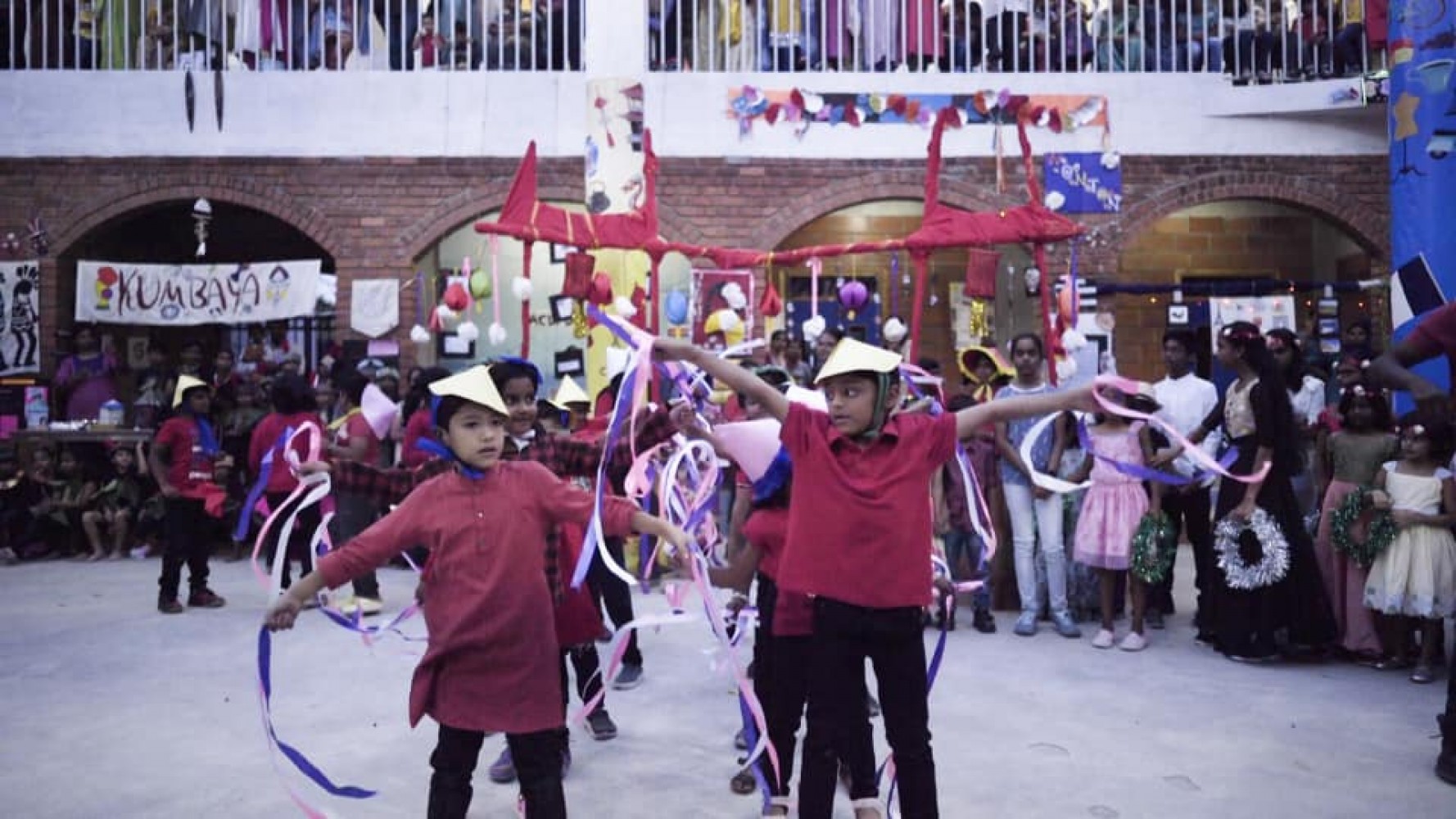 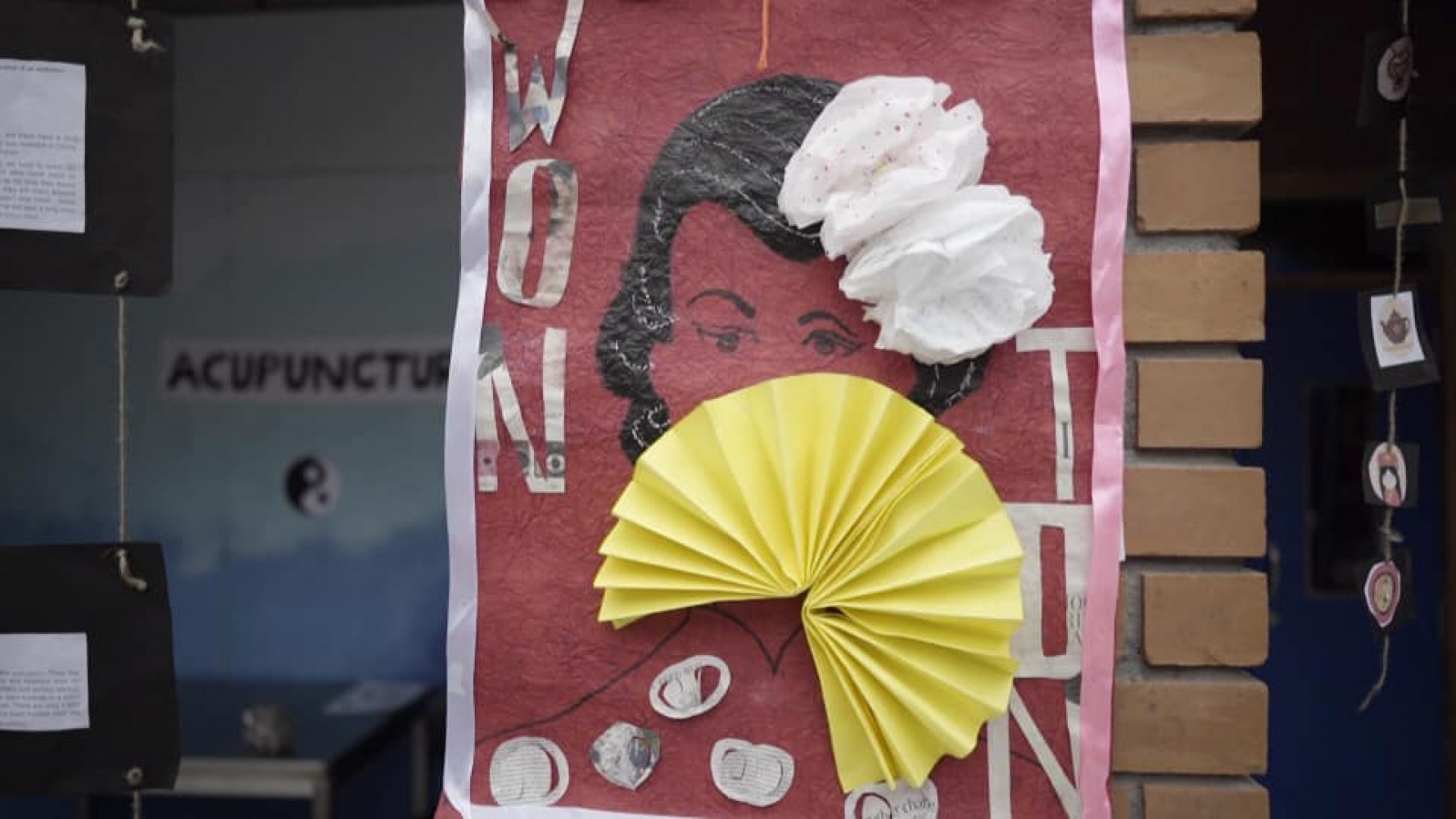 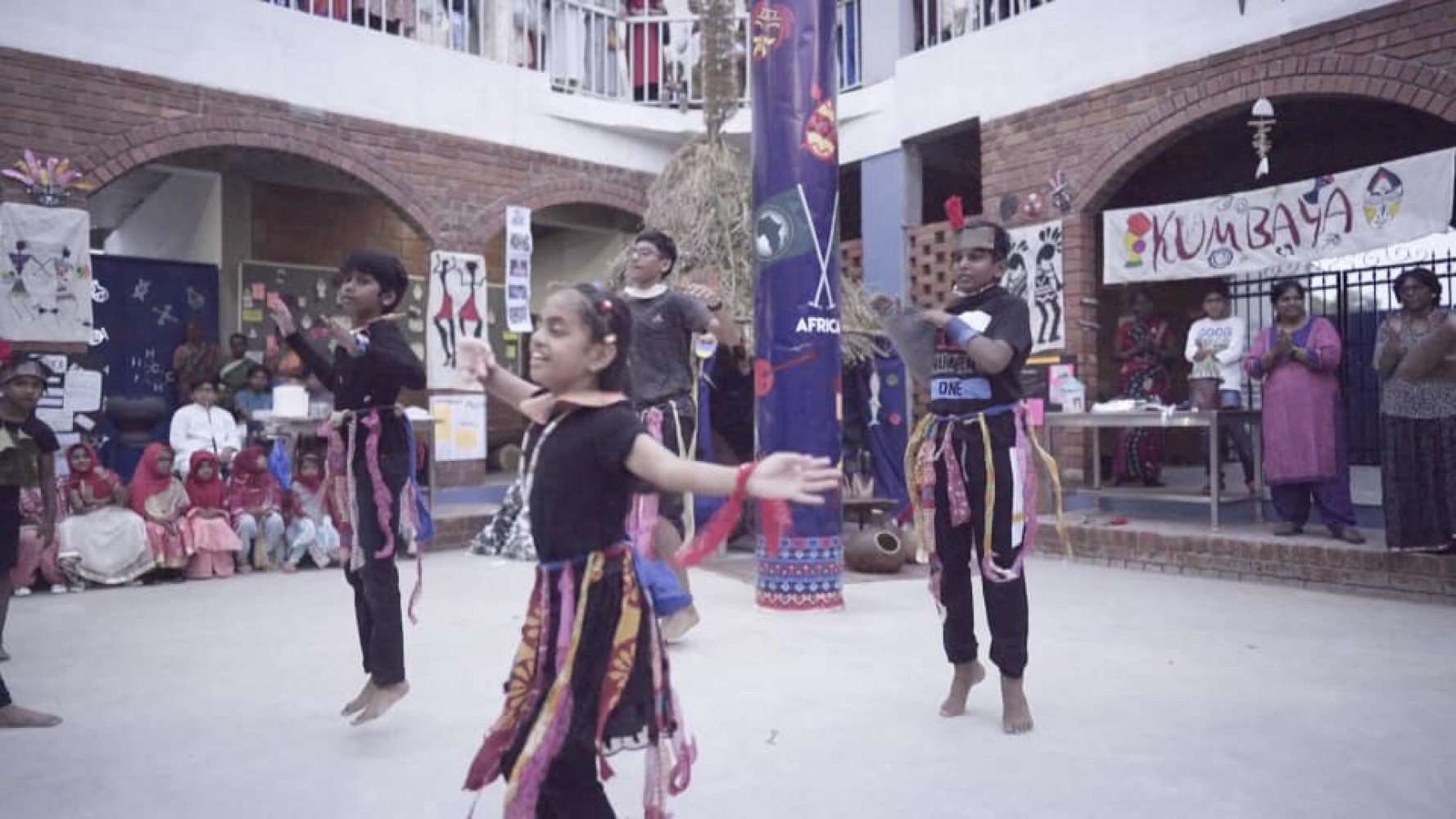